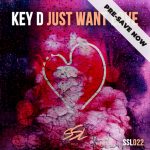 We are pleased to present our new artist Key D from Paris. Her upcoming single called Just Want Love will be released from SSL Music on June 7th! This record has the power to make you dance all night long with its energetic drop. Absolute club banger! Pre-Save it now and be the first one to hear Just Want Love when it drops to Spotify! We can’t wait to share it! 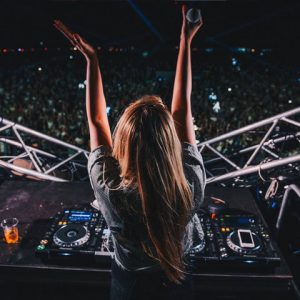 Born in Belarus and having started her musical career at the young age of 6, DJ and Producer, Key-D has since performed at some of the world’s most exclusive night clubs and alongside a number of the biggest names in the industry.

Beginning her DJ career in 2011, Key-D has transcended the stage as a recognized International DJ. Traveling over 30 countries to perform at various celebrity-hosted parties, concerts, nightclubs, after parties, events, and festivals. Linked to names such as Avicii, Pharrell Williams, Jenifer Lopez, Sean Paul, Sting, Maroon 5, Usher, Akon, and Paris Hilton.  In 2016, Key-D was awarded 1st place as French Djane by Version DJMusicBox.

Branching out into the world of music production, she released her first track “Rivoli” and won the support of other well-known DJs like DJ Snake. In 2019, she signed to SSL Music for her future releases. Watch her closely.