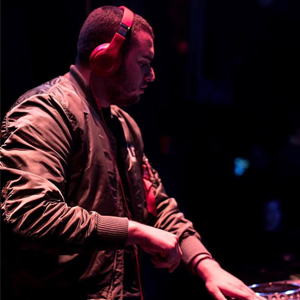 Ugur Can Yenal is a Turkish DJ and Producer who blends Deep House and Indie Dance sounds with ethnical instruments. His admiration for music started to take up a lot of room in his life after he graduated from high school. At the college, and he had a chance to spend much more time on his hobby coming from his childhood. Thus, he made up his mind to take the first step in this mission and began to produce his works. He made great progress in music production in the first two years and he started to play at the famous high-level nightclubs in İstanbul.

At the beginning of 2018, he released his debut single Ephemeral from Turkey’s leading electronic dance music label SSL Music. In the first 24 hours, Ephemeral got the #1 spot on iTunes Dance Chart and #2 on iTunes Overall Chart. It has 1,4 million plays on Youtube and more than 120.000 plays on Spotify in total as an EP. Ugur Can Yenal had a broad repercussion in the national press after Ephemeral. He gave interviews to Turkey’s biggest newspapers and television. 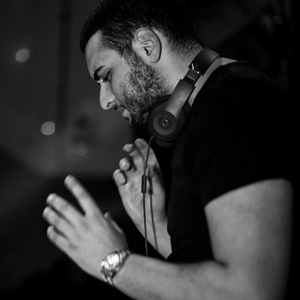 In spring, he released his second single “Selfish”. He shot an official music video for Selish and it reached more than 800.000 views on his Youtube Channel.  His latest single You Against Me (feat. Gunes Taskiran) was his greatest work and put his career to the next level. You Against Me is released from SSL Music in 2018 summer. This record has the balance of dance music and a radio hit with its catchy oud melodies. This was the song which represents Ugur Can’s music style truly. You Against Me is broadcasted on the radios in more than 40 countries including USA, Netherlands, Germany, etc. It hit the #8 on Turkey Viral 50 Chart on Spotify and It was his first song which is streamed more than 100.000 on Spotify. It gave him a chance to play in different clubs to spread his music. After You Against Me, he started to work with Unistyle Entertainment who is an international management and booking company located in Istanbul. He also got a sponsorship agreement from Adidas Turkey.