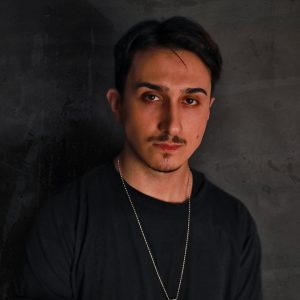 TwoRule is 20 years old and a multi-talented producer.

After releasing a cover track for Tiesto’s The Business he reached his first million on a single and featured on editorial playlists like Harekete Geç, Hit Dans, and New Music Friday Turkey. In 2022, he decided to move to more energetic genres like deep house & slap house style by releasing amazing covers like Your Love (9 AM) and Paradise which have great attention from his listeners.

His debut single Holding Myself is released in April 2020 and got very good attention from the listeners and he managed to create a powerful fanbase. After his follow-up single Good Days We Had, he got support from the Spotify Editorial playlists like New Music Friday Turkey and Yaz and broadcasted on some worldwide radio stations. He reached over a million streams in the first year of his career. He started producing music at the age of 13 and spent countless hours improving his craft as a music producer. He worked on various projects as his real name, and his versatility of music touches genres of Chill Out, Deep House, R&B, Rock, Hip-Hop, EDM, and Hard Dance. Producing songs for local artists led him to increase his production skills and gave him a different kind of perspective on other genres. In 2020, he decided to start his new career as TwoRule. His artist name is inspired by his real name Tuğrul which has the same sounding as TwoRule in English. 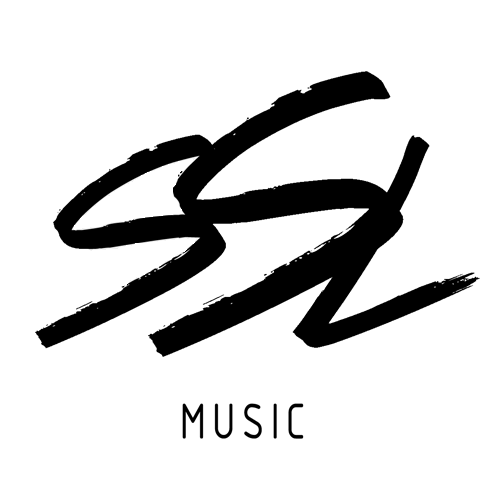